The summer is the perfect time to pick up a new book. With people going on holiday, or just enjoying the beautiful sunshine, we thought we’d compile a second list of book recommendations that our team members have read recently. From a book about psychology to books about marketing methods, classics and philosophy, our latest instalment in our book review blog series offers you many options for books that you can add to your reading list!

Here is a list of the books we have reviewed:

You can’t really go wrong with Stephen Fry. In this witty, creative and detailed coverage of the greek myths, Fry is able to capture both the emotions and the humour of the classic tales so widely known. I would recommend this book to anyone who likes short stories and wants something to tap into occasionally. You don’t have to read it chronologically, so you have the flexibility of choice with this book!

I already knew quite a bit about greek mythology before picking this up; I had studied classics at school and so was familiar with the stories. Yet the level of extra detail covered by Fry adds so many more dimensions to the myths. Fry manages to successfully connect the modern with the ancient through detailing how greek mythology helped mould western culture, art, politics and language. If you’ve ever been interested in the formation of languages, then you’ll certainly enjoy discovering all the words that have derived from ancient times; think of ocean, morphine, cosmos, typhoon, hygiene etc.. What fascinated me about this retelling was Fry’s ability to breathe life into the fantastical nature of the myths alongside his portrayal of the Gods as having fundamental human flaws, there’s jealousy, anger, vanity, lust, pride and Fry’s description of these emotions contributes immensely to the original tales.

There were many takeaways from this book, as, much like the Bible, the Greek Myths continue to influence scores of creative pieces, from music, to literature, to films and plays. It is therefore a useful tool to understand underlying concepts and learnings taken from ancient times that have been embedded into modern day art. My only criticism of this book is that it doesn’t cover the Age of Heroes, but that’s sure to come in the next installment!

I would highly recommend this book to anyone, it is an easy read, especially with Fry’s witty narrative that accompanies you throughout. You’re sure to take away something from this book- even if it’s just the ability to answer the classics question in your next pub quiz! 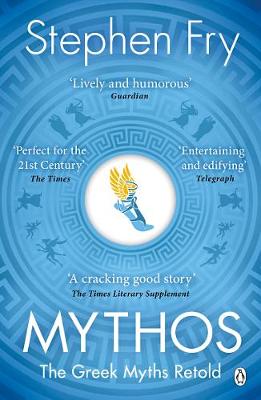 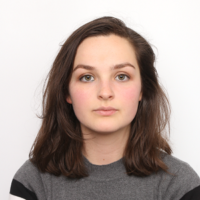 Obviously Awesome: How to Nail Product Positioning so Customers Get It, Buy It, Love It
By April Dunford

In this book, April Dunford takes a fresh approach to positioning. I would recommend anyone working with product, sales or marketing to keep this book on hand. Don’t stumble, this is not just ‘another marketing book’ – with its light language and well combined theoretical and practical points, this book is very easy to read and incredibly useful.

While reading this book, I appreciated how the author explained general concepts in a clear and logical manner, they were also conveyed in relatable ways. Additionally, a complimentary exercise (available online) helps to really put things into practice, so you can visualize your product from a different perspective.

My personal takeaway from this book is to take a step back from the products you are advertising and try to see them from a customer’s view or even from a completely new perspective. Always challenge the status quo and don’t be afraid to rethink. 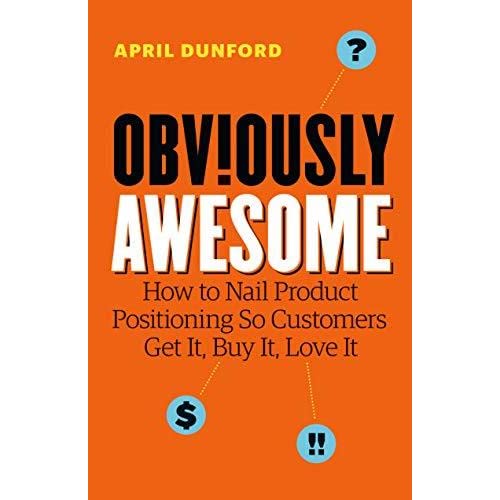 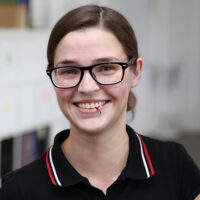 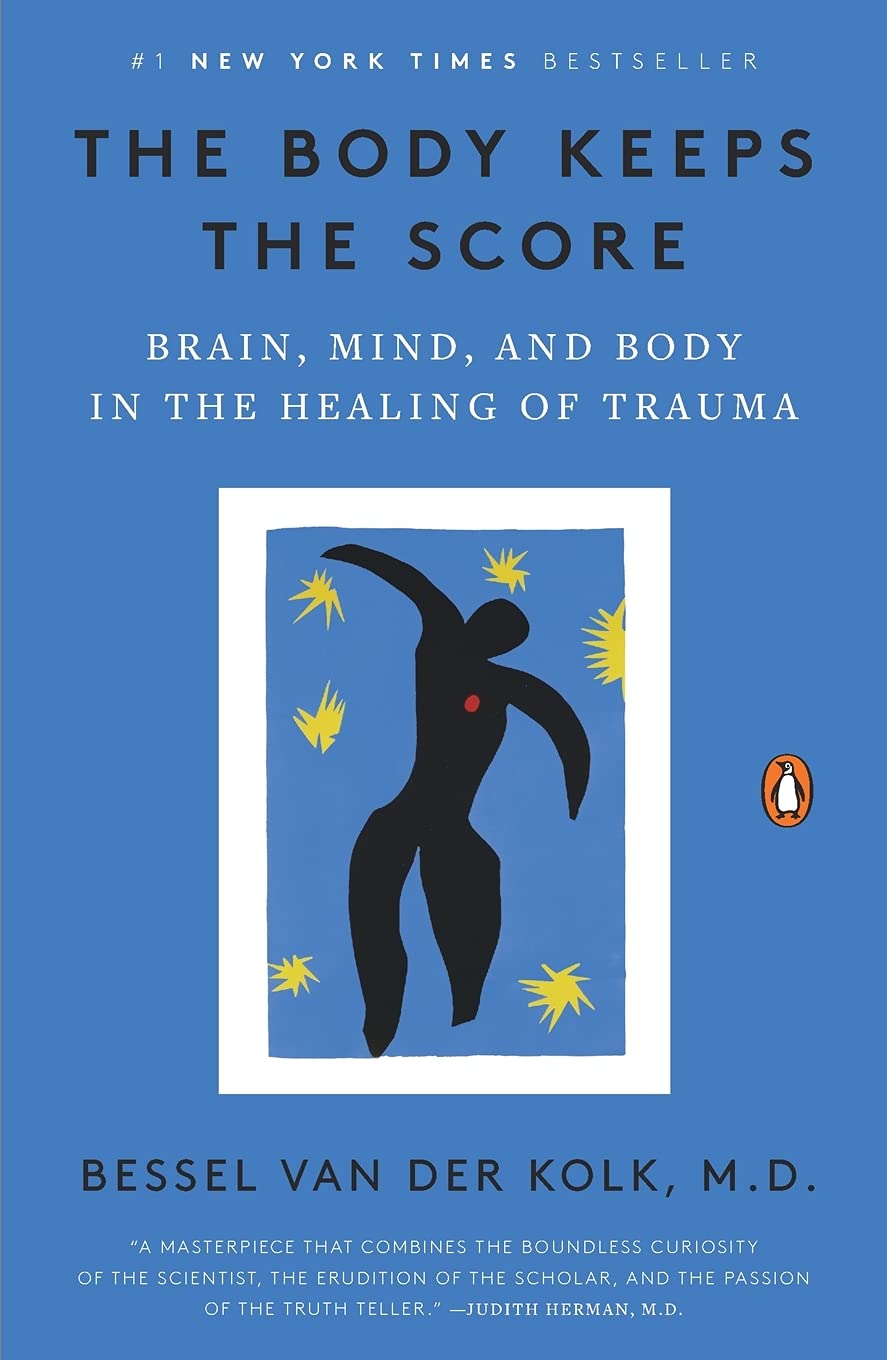 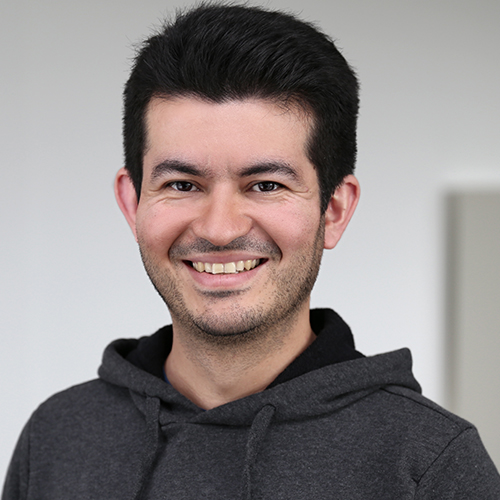 The Body Keeps the Score: Brain, Mind, and Body in the Healing of Trauma
by Bessel van der Kolk

This book caught my attention at an airport bookstore. To be honest I didn’t expect much, didn’t hear about it before, I liked the topic as I’ve always found psychology interesting so I got the book. After I read it, it earned its precious place on my bookshelf. I started recommending it to everyone I know and now it’s your turn! Get this book and read it! If you enjoyed at least one book about psychology before, you will love this book.

It is about trauma, every kind of trauma (small, big, ongoing, one-time, and so on) and their lifelong effects on one’s body and mind. I specifically liked how the author talks about trauma and all the research around it while keeping it still interesting for the non-domain reader by giving examples from their studies/treatments. It’s a hard topic and we usually assume trauma as something disastrous which is ofcourse often the case but most of it also happens without really breaking you and still leaves its traces on your body and mind. I felt enlightened when I realized how much of socially accepted trauma we are going through everyday or when we grow up and how we instinctively cope with them to survive and continue.

The last chapter of the book covers some scientifically proven methods to help heal the body/mind. I liked that the author didn’t fall into the spiritual trap when it comes to the recovery and clearly says that some of the methods suggested might take years to be effective.

I believe this book has lots of gems in it and can be really helpful to those who want to understand themselves and those around them better. It’s a scientific book but at the same time it’s easy to read and understand and the methods suggested are both applicable and convincing.

Highly recommended! You won’t regret it!

I came across this book looking for a christmas present for my brother, an avid reader who likes books that challenge common preconceptions. ‘Humankind’ does exactly that. It’s a book everyone should read. With it’s clear and concise narrative, Bregman covers complex subjects with fluidity and ease, guiding the reader through his argument that is backed up by case studies and scientific evidence. The premise of this book is that, contrary to the widely accepted perception that human beings are naturally selfish and sinful, too often is the reality overlooked, that things are getting better and there is innate goodness and cooperation amongst human beings that should be covered more in the media.

Bregman offers a fresh perspective on human nature to the narrative that has been in place for hundreds of years. This hopeful history is a fantastic book to read at the moment, in a time of uncertainty caused by the pandemic, which impacted many people across the globe’s faith in humanity or government. The best thing about this book is that it gives a positive outlook, which, given the stresses caused by the pandemic, provides an oasis of calm, exactly what you need in a book.

I liked how methodical and thorough Bregman is in his coverage. He deals with things as a clinical psychologist would, making his point, assessing the evidence by using case studies, then backing up his opinion. He challenges famous experiments and cases such as the Kitty Genovese case, the Stanford prison experiment and Milgram’s shock experiment, that have helped form our perception of humanity, but Bregman points out the flaws in the studies. I particularly liked his thoughts on the news, comparing it to a bad drug that causes misperceptions, contempt, hostility and desensitization. Bregman argues that watching the news constantly can give people the impression that everything is getting worse, news has to be exceptional to be covered and so often the positives are overlooked. Whilst I did not agree with everything in the book, I was amazed at Bregman’s ability to tie everything together and provide detailed explanations to back up his points.

Overall, it taught me to look at the positives, humans aren’t bad, we’re just held back by the perception that we are. Well worth a read! 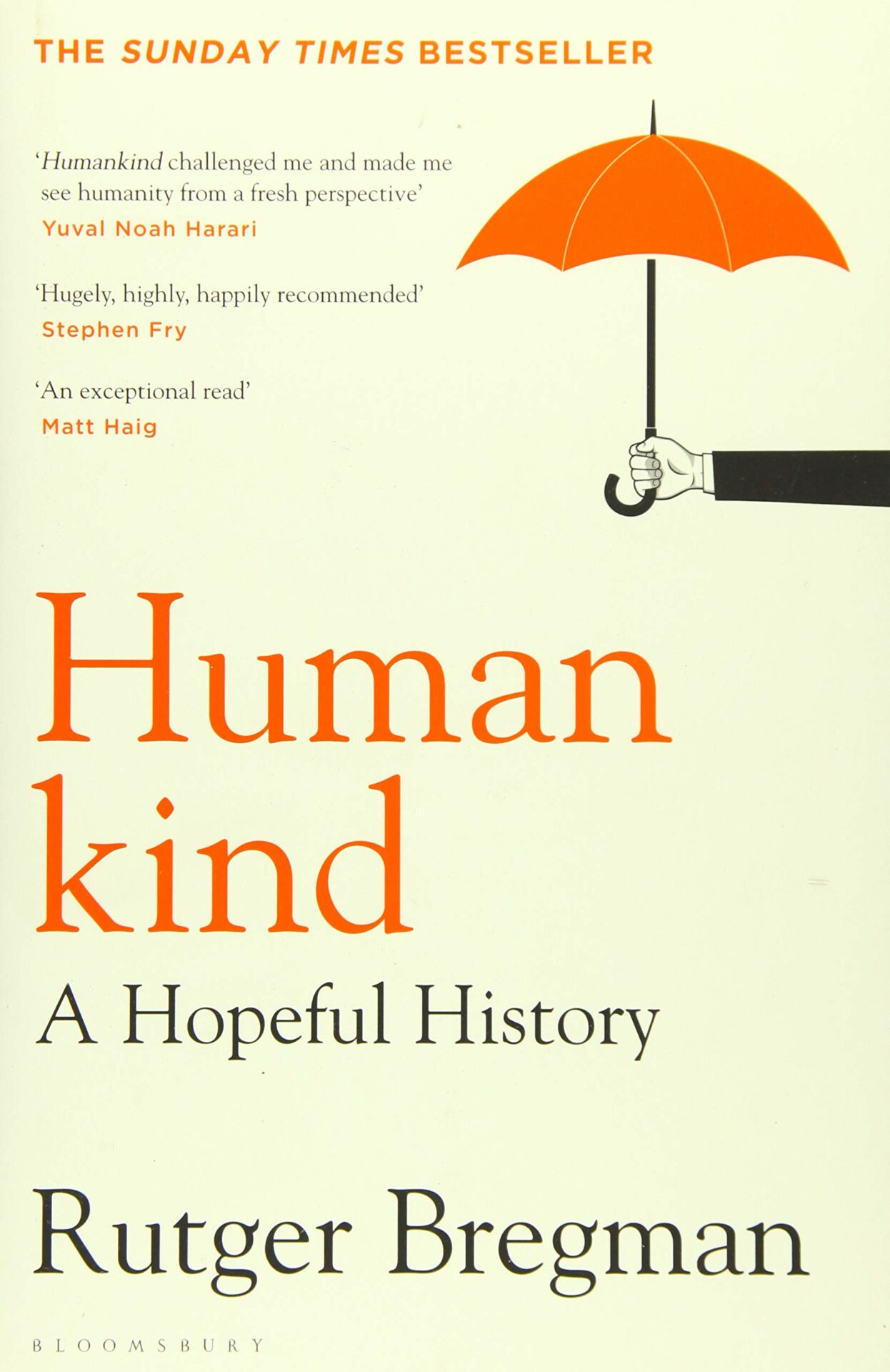 That concludes our summer reading recommendations. We hope that you’ve been encouraged to pick up a book in your spare time, perhaps one that differs from your traditional selection.

Happy reading from all of us at Labforward!